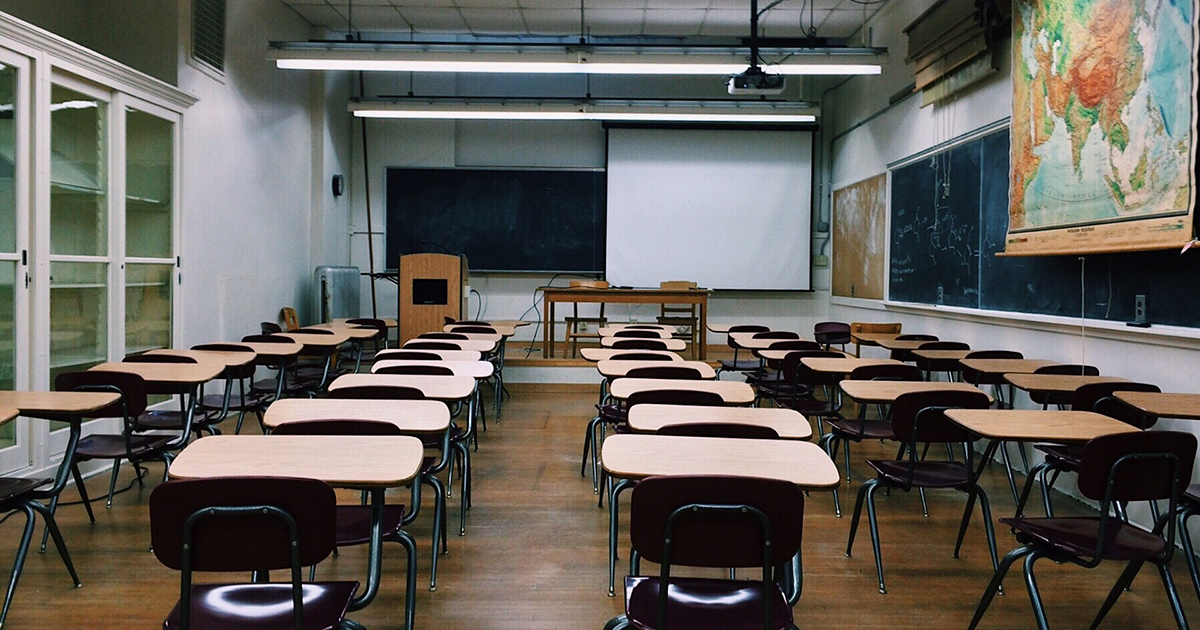 Thousands of students nationwide chose to walk out of school for 17 minutes to honor those killed exactly one month ago at Marjory Stoneman Douglas High School in Parkland, Fla. Other students protested by kneeling in hallways, having moments of silence, and even singing “Amazing Grace.”

As a constitutionalist and a staunch defender of freedom of speech and peaceful assembly, I have no problem with anybody taking part in one of these protests despite my rigorous disagreement with some of what they seem to be advocating.

I’d rather these students protest after school hours when they’re not supposed to be in the classroom — because they apparently still have much to learn — but I’m not going to nitpick over 17 minutes.

However, while I will fight for their right to say whatever it is they feel, it would behoove them to become aware of the relative lack of change that their protests will accomplish.

What purpose does a national school walkout achieve?

The first step in forming a movement is to define its purpose. And while the general consensus is that students hate guns, they’ve also provided little clarity — or unity — in defining what their end goal is.

As Noah Borba, a 16-year-old sophomore in Minnesota, said to CNN: “Because I have yet to have heard many good ideas, the movement seems too vague for my liking. And I would not like to associate myself with something I could end up disagreeing with in the future.”

So, Noah stayed put in his chair while his classmates walked out. Well said, Noah. You are wise beyond your years.

Unfortunately, too many people emotionally overreact to what goes on around them, choosing to take action without first developing a plan or thinking of its consequences.

When you have a thousand different voices all shouting for something different, with little in common other than the general directive to “just do something,” you are not really sending the most coherent message possible.

I love solidarity and unity and I love seeing youth get active and engaged, which is why I don’t intend to be the rain that dampens their parade.

But I’m just wondering … what exactly is the end game here? Because it’s not going to result in the repeal of the Second Amendment.

Our country is far too divided on the issue of gun control for any substantive gun laws to emerge as a result of these protests.

As the students protested, the U.S. House of Representatives passed a school safety bill designed to strengthen school safety and security. The bill does not have — surprise, surprise — any gun control measures attached to it.

What could have been a fun Hollywood style movie script, where students marched for the abolition of guns and sent such a strong message to Congress that they passed a bill to ban rifles the very same day, instead turned into a perfunctory gesture aimed at curbing school violence and appeasing those calling on government to “just do something.”

I applaud Congress for sticking to their guns — no pun intended — and focusing less on the dissolution of gun ownership and more on school safety.

The National School Walkout is aimed at the wrong target

As I previously wrote in another column, guns are not the problem with violence in schools and other public venues. Evil is.

Thus, when students walk out of school while chanting at the government and holding up derogatory signs about guns and the NRA, they’re completely missing the target.

What they ought to be doing is staging protests against the evil in our country. You know, the bullies, the antagonists, the criminals, and the ne’er-do-wells. The ones who contribute little to society and certainly have no love lost for their neighbors.

Guns do not activate by themselves. They require the trigger to be pulled. So the issue is not the gun, but the cause that motivated the murderer to shoot it.

Let’s imagine that gun control advocates got their way and we were all living in a gun-free utopia. Do they really expect murder to cease?

The first murder recorded in history is in Genesis 4:8 when Cain killed his brother Abel. And how did Cain carry out that murder?

Well, he certainly didn’t pull out an AR-15 and blow him away.

No, Cain killed Abel because evil was in his heart. He was angry and vengeful and he was determined to take out his brother by any means he had.

We are no different as humans in today’s society. All it takes is evil in the heart.

Christians should organize a National School Walkout to promote #LoveYourNeighbor

Our society’s ills continue to grow at an alarming rate and I am convinced that it is occuring at the same rate that people are turning away from God. A man without God in his heart has a huge gaping hole that he seeks to fill with earthly treasures.

Is it any surprise that a nonbeliever will fill his heart with love for “things in the world?”

If a person does not believe in God, resurrection from the dead, or eternal life with his maker, then life ceases to have meaning. Each individual will thus attempt to create his own meaning, which will inevitably leads to selfish desires and actions displeasing to God.

Does a madman with a gun — or a knife, or a truck, or a bomb, or a commercial airliner — really “love his neighbor as himself” if he commits murder?

I don’t resent these students and faculty who took part in the National School Walkout day. Although I disagree with their messaging and their intended targets, I will stand up for their rights to free speech and assembly.

I’m just afraid they’re going to wake up tomorrow disappointed and realize that although they may have gotten good media coverage and were trending on Twitter, the gun laws will stand pat in this country and the evil in the hearts of many in our society will remain untouched.

This world needs more fear of God and love for Jesus. Take away all the guns, knives, blunt and sharp objects you want and an evil person will still commit murder with his bare hands.

This is not a gun problem. It’s an issue with evil.