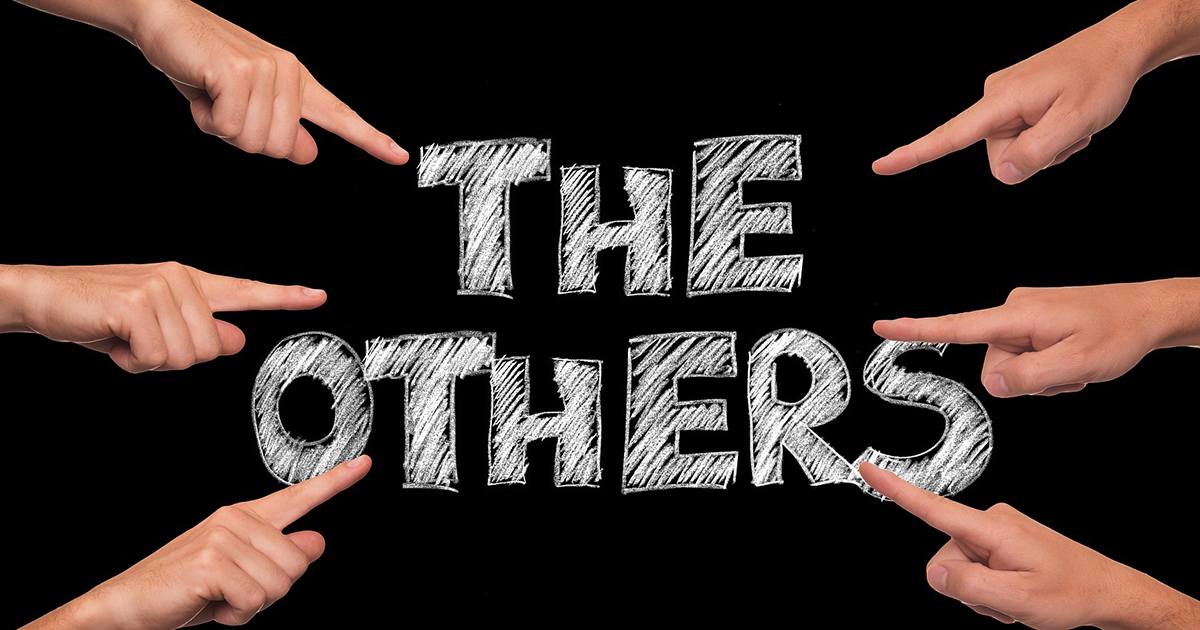 A series of homemade explosive devices — or “pipe bombs” — were mailed to prominent Democrats and outspoken critics of President Donald Trump this week. Leave it to Democrats and members of the media (is that redundant?) to immediately point the finger of blame at Trump himself.

“There is a total and complete lack of understanding at the White House about the seriousness of their continued attacks on the media,” CNN President Jeff Zucker said in a statement. “The President, and especially the White House Press Secretary, should understand their words matter. Thus far, they have shown no comprehension of that.”

“President Trump’s words ring hollow until he reverses his statements that condone acts of violence,” Schumer and Pelosi said. “Time and time again, the President has condoned physical violence and divided Americans with his words and his actions.”

Various others have made similar comments, blaming Trump’s rhetoric for “inciting violence.” But, I’ll spare you the quotes for the sake of time and sanity. Besides, Democrats are operating from the same political script. If you’ve heard a talking point once, you have probably heard it regurgitated a hundred times.

What is most discouraging about the Left’s crooked accusatory finger is that it is bleeding hypocrisy. President Trump’s rhetoric is nowhere near as inciting or imploring as the hot air spewed from the Left.

I have been critical of Trump’s behavior since long before he took the oath of office.

Trump was my least favorite of the dozen and a half candidates who took the debate stage during the Republican primaries in 2016. His behavior and personal attacks were befitting a fifth grader, not an aspiring presidential hopeful.

Between calling Marco Rubio “Little Marco” and Ted Cruz “Lying Ted,” I was half-expecting to see a crowd of supporters wearing red MAGA hats forming a circle around the candidates on the playground and chanting, “Fight! Fight! Fight!”

Trump has a maturity problem. That’s about as plain as day to anyone — supporter or foe — who is willing to be honest. He has a huge, fragile ego and is quick to lash out when anybody dares to get on his bad side.

Trump is a native New Yorker, and as anyone can attest, that comes with some rough edges. When someone calls him out or goes on the offensive, Trump comes out of his corner swinging. I don’t have a problem with him fighting back.

President Trump’s rhetoric does not include calls for violence

Despite what Schumer and Pelosi said, Trump does not condone or encourage acts of violence.

For as childish and “unpresidential” as Trump may be, he is anything but an advocate for political insurgency. He may be a provocateur in the sense that he enjoys verbally duking it out with his opponents, but he doesn’t call for citizen insurrection.

The one incident that looks bad is when he once said he was “looking into” paying the legal fees for a supporter who punched a protester at one of his rallies. But in that same interview, Trump said he doesn’t condone violence and that the supporter “got carried away.”

Trump calls various news outlets “fake news.” He says they’re “failing,” whether or not there’s evidence to back it up. He points out the media at his rallies to elicit booing. He called the “fake news media” the “enemy of the people” — not the media itself, as they will falsely perpetuate to their audiences.

In short, he’s an agitator of the status quo. But I don’t recall him ever encouraging supporters to disrupt the lives of those with whom he disagrees. And he certainly doesn’t encourage his supporters to break the law.

On the flip side, Democrats — who claim to have the moral upper hand — have actively encouraged unrest.

“When they go low, we kick them,” Former Attorney General Eric Holder told supporters — who then proceeded to chant, Fight! Fight! Fight! “That’s what this new Democratic Party is about.”

And who can forget Rep. Maxine Waters, perhaps Trump’s most vocal critic.

“If you see anybody from that Cabinet in a restaurant, in a department store, at a gasoline station, you get out and you create a crowd,” Waters infamously once shouted to supporters. “And you push back on them. And you tell them they’re not welcome anymore, anywhere.”

Waters set herself up to be a hypocrite, after she blamed Trump for the attempted bomber’s actions.

“I think the president of United States should take responsibility for the kind of violence that we are seeing for the first time in different ways,” Waters told Blavity.

The hypocrisy on the Left is real, and it’s staggering.

Democrats want their supporters to get in the faces of those who disagree with them and ratchet up negative attacks on Trump. But the minute that Trump says or tweets something that sounds childish and immature, they call it “dangerous” and claim that he is encouraging violence toward politicians or the media.

Which, of course, he is not.

News of the dispersed pipe bombs was hardly off the press before the finger pointing began.

In fairness, both sides are guilty of jumping to conclusions without waiting for evidence to emerge.

But the Left noticed that all the recipients of these mailed explosive devices were President Trump antagonists and they immediately claimed his rhetoric was to blame.

What they don’t understand — besides the fact that Trump never called for an uprising from his supporters — is that words travel in both directions.

If it is true that these bombs were sent from a right wing nutjob, it’s just as likely that the Left’s rhetoric could have inspired this person (or persons) to commit such acts as it is that Trump’s words inspired them.

When someone sees the rioting from Antifa, the protesting inside the halls of Congress, the confrontation of public officials in restaurants and elevators, the rushing up the steps of the Supreme Court and banging and scratching at the door — is it not hard to see those actions as inciting someone on the “other side” to take action?

Adults are responsible for their own actions

All this talk about rhetoric from either side of the aisle is moot, in my opinion.

Human reaction is instinctively defensive. Pointing the finger of blame is much easier than showing the thumb of responsibility.

In the Garden of Eden, when Eve had eaten the forbidden fruit and then had given some to Adam, they immediately became defensive when God had confronted them about it. First, Adam blamed Eve for giving it to him. Then, Eve blamed the serpent for deceiving her. Neither wanted to take responsibility for their actions.

Likewise, our present day society behaves the same way. When something bad happens, we immediately blame outside factors.

A Bernie Sanders supporter opened fire at a baseball field where Republican lawmakers were practicing on June 14, 2017. Before the smoke even cleared, accusatory fingers were being pointed seemingly in all directions except at the man who pulled the trigger.

It’s the gun’s fault, not the shooter’s. It’s the fault of violent movies and video games, not of the perpetrator’s. He said this! She said that! They did this! They did that!

Give it a rest, folks.

The only person responsible for sending these pipe bombs was the miscreant himself. He — or she or they — was responsible for assembling the explosive devices and shipping them out to various homes and offices.

This wasn’t a problem of political rhetoric. It was an issue with evil and self-control.

Rhetoric will continue, but don’t buy the hypocrisy

President Trump denounced the actions of the would-be bomber and called on Americans to unite together to put an end to political violence.

That seems like a logical idea that all Americans could get behind, but that won’t stop the blame game.

I suspect we’ll see the inflammatory rhetoric resume — on both sides — as the calendar continues to turn. It might even get worse before it gets better. But the next time politicians try to blame the opposition for some despicable action, ask yourself this: are they guilty of it themselves?

And if I could offer one piece of advice when another act of evil is perpetrated, it’s to make sure we assign proper blame to the guilty party.

Let us never forget that the guilty party is the one who actually committed the act.