What is 4th of July? The true meaning of Independence Day 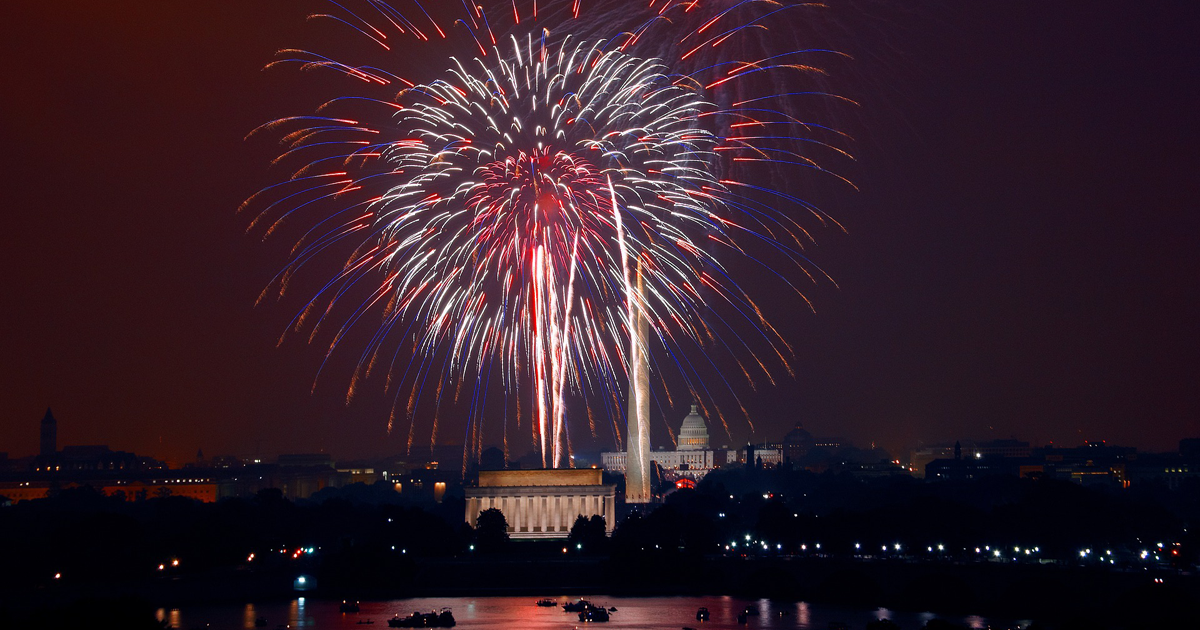 What is 4th of July? The true meaning of Independence Day

Happy 4th of July! Or is it Happy Independence Day? The two salutations are often used interchangeably, in most cases instinctively without a second thought.

But are we really celebrating the fourth day of the seventh month of the year? Or are we observing America’s declaration of independence and the ensuing birth of a nation?

It may seem like a distinction without a difference, but semantics matter if we want to honor the true meaning of Independence Day.

What is celebrated on Independence Day?

In 21st Century America, Independence Day is synonymous with a day off work, a barbecue, a parade, and a fireworks show. When asked by a colleague, “what are your plans for the 4th of July?” I’m sure very few people respond, “I’m celebrating America’s Independence.”

I’m guilty of this myself, I assure you. I’m no hypocrite. But I just want to point out how easy it is to think more of one’s self and less of one’s country.

There’s nothing inherently wrong with enjoying a day off work, basking in the ambiance of a parade, and scarfing down barbecue before watching fireworks at dusk. In fact, it’s because of America’s freedom and independence that we can enjoy such activities. It’s my hope that Americans reflect upon that fact at least once, if not multiple times during Independence Day.

What is Independence Day?

In July of 1776, delegates of the Second Continental Congress adopted the Declaration of Independence, proclaiming that the thirteen American colonies formerly under British rule were free and sovereign states.

Gee, if only it were that easy.

These Americans were in the midst of a revolutionary war with Great Britain and had to suffer nearly a decade of bloodshed before signing the Treaty of Paris in 1783, which ended the war and recognized American independence.

From that point on, no longer were the colonists subject to a tyrannical king, nor would they ever have to fear living under an oppressive dictator who limited their rights, thanks to the beauty of the United States Constitution.

(Obviously, slavery existed for the better part of a century after the birth of the new nation, and it was the darkest period in American history. But once our forefathers recognized the error and incongruity of their ways in relation to the principles upon which this nation was founded, America has since provided freedom and opportunity for all individuals.)

What is the true meaning of Independence Day?

The true meaning of Independence Day is defined by our ability to choose. Having a choice is the most fundamental right of every human being, bestowed upon us by our Creator. God gave us free will, which would not be possible without the presence of choice.

Clearly, there are consequences that come with every decision, but it is the freedom of choice that is so precious.

In 2018, Americans are divided along political lines more now than I can ever remember in my lifetime. Civility and discourse are about as broken as I’ve ever seen them. And pride in America has hit a record low, according to a recent Gallup poll.

While some Americans admit to being embarrassed by our government leaders or current policies, I’m ashamed to be associated with any American who can’t take pride in his or her country.

As long as there is something less than ideal, there will always be someone there to complain about it. And that’s a shame. Ideality is a relative term, interpreted differently by all individuals. But the one similarity that all individuals share is that their “ideal” is synonymous with their “perfect.”

Wait, what? Let me explain.

What this means is that if even one small condition of someone’s ideality is not met, it is not perfect to him, and it fails to live up to his expectations.

There are two ways to handle when something is less than ideal (or perfect). Some people shrug it off and dismiss it as acceptable. Others complain and gripe until they’re red-faced like an indignant child kicking and screaming on the floor in an aisle of a toy store.

In summary, America is not and cannot be perfect.

But Americans still can be proud of their country, recognizing it for the greatness that it embodies. Or, they can take the other path, complain and gripe in perpetuity as they go on a wild goose chase for the perfection — or ideality — they so desire.

My hope for America

My hope for America on this Independence Day is that Americans can put aside their political differences — if only for one day — and unite under the common love for our great country.

There once was a time in this great nation when despite our political differences we could still rally together as Americans who were proud of our country. We would argue and fight like siblings do, but the second that someone outside our family tried to mess with us, we’d band together.

You don’t see that kind of unity in this country anymore. There legitimately are hordes of Americans who are ashamed to be just that, simply because their perfection has not been attained.

Then again, that’s my “ideal” — and maybe I have to accept that it won’t be attained.