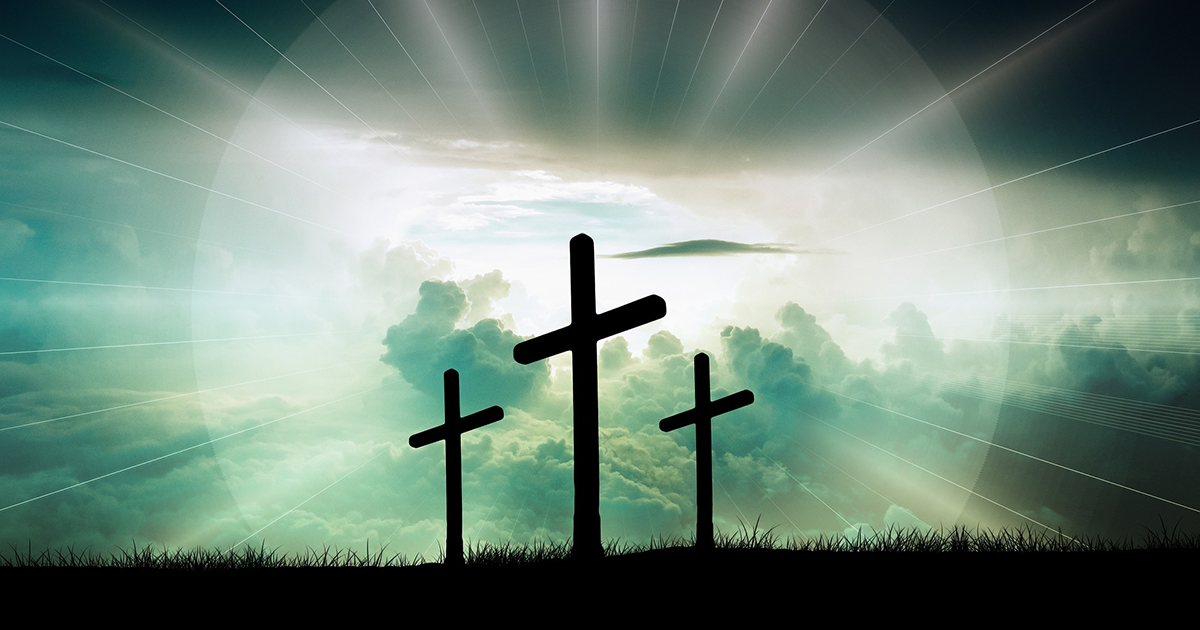 In light of recently publicized, alleged extramarital affairs, as well as constant forthright tweets that often include crass language and childish name-calling, the one question that continues to be asked among — and of — his evangelical base is this: can Christians still justify supporting President Donald J. Trump?

The short answer is yes, and it does not make you an enabler of indecency, no matter what the Left may try to guilt you into feeling.

The longer explanation is that it is incumbent upon Christ followers to be witnesses and to make disciples. How much more difficult would this objective be if we were silenced or suppressed, or forced to do and support things that were against our beliefs?

Trump is no choirboy, but no politicians are without flaw

President Trump is a flawed individual. This I can say with absolute certainty and without judgment because I know that all of God’s children are defective in some way. Romans 3:23 says, “for all have sinned and fall short of the glory of God.”

Thus, if we waited to support a political candidate who was without flaw, we would be twiddling our thumbs for an inordinate amount of time and never support anybody.

Voters must accept the bad with the good

Elections are about choices. You are given a slate of candidates from which to choose and you have to pick out the best package. Unfortunately, you do not get to choose à la carte and ignore a candidate’s flaws.

It’s a lot like cable TV. Americans pay a ridiculous cost for their cable bills because cable providers pre-package bundles and give consumers a limited amount of choices. So, I’m stuck paying for dozens, if not hundreds of channels that I never watch just so I can gain access to the few channels that I do use.

Does that seem fair? No, but it’s legal. I was given a set of options and had to make a choice. And for me personally, I’d rather pay more money for the superfluous fluff I have no intention of ever watching than pay nothing at all and miss out on what I do like to see.

This is precisely why I couldn’t, in good conscience, make a protest vote against Trump and for Hillary Clinton in the 2016 general election. Although he demonstrated the maturity of a fifth-grader, he was the candidate whom I felt would best promote and protect the political ideology and cultural values that I hold sacred.

And she wouldn’t have.

It really is that simple.

One of President Trump’s first actions since he took office in January 2017 was to nominate Judge Neil Gorsuch to fill the vacancy on the Supreme Court left by the death of Antonin Scalia.

That decision alone should be enough to persuade Christians to support Trump, because the lifetime tenure of a Supreme Court justice has a lasting effect on how the country’s top court upholds conservative, constitutional principles for possibly decades to come.

Had Hillary Clinton won the general election, and she were to nominate not just a liberal Supreme Court justice but several other federal judges, the foundation of the country could have significantly shifted, leaving staunch Christian ideology in its wake.

Not only do Trump’s federal judge appointments help protect religious freedom in America, but he has taken other steps that Christians should find settling.

According to the Washington Examiner, in Trump’s first week as president, he “reinstated and expanded the Mexico City Policy that blocks some $9 billion in foreign aid being used for abortions.”

He also “worked with Congress on a bill overturning an Obama regulation that blocked states from defunding abortion providers,” and “published guidance to block Obamacare money from supporting abortion.”

For all those Christians who value the sanctity of every human life — and which Christians don’t? — those are important steps toward cracking down on abortions.

Additionally, the White House has outlined a number of steps that President Trump has taken to defend religious freedom in a piece titled: “President Trump Has Been a Champion for Religious Freedom.”

Trump was the best path forward for Christians

Was Donald J. Trump the most exemplary Christian of all candidates in the 2016 Presidential Election cycle?

I think Senator Marco Rubio has been more vocal about his Christian faith than most, and paired with his conservative ideology, he was my preferred choice for President.

But Rubio lost. And so did 16 or so other Republican candidates.

So, the choice became clear: throw your support behind the brash businessman who declared his intent to defend religious liberty, or vote for the candidate on the other ticket, who may or may not go to church more often and speak more elegantly in public, but who would slowly disintegrate the Christian principles and ideology upon which this country was founded.

I choose Christian ideology, freedom and liberty over the way a candidate walks, talks and tweets, and I’ll do so again in 2020.