Is America racist? A country cannot be personified 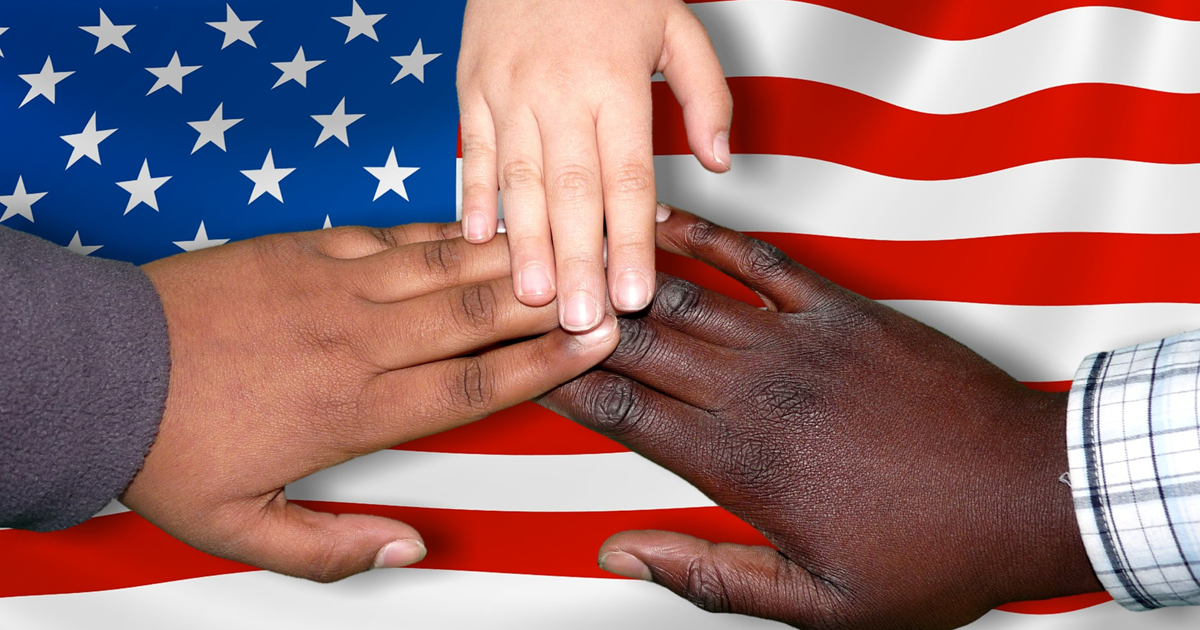 America cannot be a racist country because a country cannot think and feel for itself.

Is America a racist country? If you ask San Antonio Spurs head coach Gregg Popovich, his answer is an emphatic yes.

Addressing the media on Monday about honoring Black History Month, Popovich said, “To honor [Black History Month] and understand it is pretty simplistic. We live in a racist country that hasn’t figured it out yet. And it’s always important to bring attention to it, even if it angers some people. The point is that you have to keep it in front of everybody’s nose so that they understand it, that it still hasn’t been taken care of, and we have a lot of work to do.”

To borrow a word from Popovich, it is too “simplistic” to broadly label the country “racist.” It’s simplistic, and inaccurate.

The United States of America is a country founded upon an idea. It is not a living, breathing entity capable of making up its own mind. It is comprised of a collection of flawed individuals who want freedom from government intruding on their lives.

For Popovich to say that we live in a racist country, he’s personifying the country, declaring it to be a living entity that grew a brain and decided to hate black people.

That’s simply not true — or even possible.

Police brutality not endemic to all law enforcement officers

People like Popovich who claim that America is a racist country will point to incidents of police brutality toward black individuals as evidence to prove their point. However, that’s faulty reasoning because it unfairly and unjustly lumps all police officers together into the same little box.

To say that all police officers are racist and cruel is the same narrow-minded mistake as discriminating against people of a particular race. But instead of racism, it’s “police-ism.”

There are good police officers and corrupt police officers. But at no point does the United States of America — as a country — encourage or promote police corruption.

Others who brand America a racist country will point to prison populations, claiming blacks are unfairly profiled and stereotyped and make up a disproportionate number of the inmates who are incarcerated.

To make this claim is to assume that there are large portions of innocent black inmates presently in prison, while there are mass amounts of white criminals roaming the streets.

While wrongful conviction does occur, it is minuscule at best. The vast majority of inmates — no matter what color they may be — have committed a crime and deserve to be imprisoned.

Thus, it’s difficult to cry “racism” when a crime has been committed just like it’s impossible to label an entire country racist if one police officer wrongfully arrests a person of color.

That’s one rogue individual; not a nation of racists.

Yet another example used by those who cry foul about America being a racist country is the idea that blacks are far more likely to live in poverty and that the system treats them unfairly.

This example is perhaps one of the most desperate attempts by some to play politics. To point to poverty levels and claim that America is racist is to enable martyrdom and accept excuse-making.

Americans of all races and genders need to stop complaining about how they’ve been mistreated or held back from succeeding. That kind of attitude will not lead to changes in one’s life.

I believe in individual accountability and responsibility.

It is not the government’s job to “rescue” everybody who lives in poverty. It is each American’s responsibility to save his or herself. In America, you have that opportunity. Get away from government dependency, get off your butt, and get a job.

Does this mean that no racial bias or discrimination exists?

Of course not. I’m not naive to believe that. There are people in this country who are, in fact, racist, and that’s a hurdle for people of color to overcome. But it’s not a roadblock.

It seems much easier to cry out “racism!” than it is to pick yourself up, dust yourself off, and keep striving to better your life.

Racism is indeed a problem in our country, but it is not the country’s fault.

The country is not a living being, thus it is not capable of thinking and feeling racist views.

The country doesn’t make laws or tell people what to do. People do.

The country doesn’t get a job and raise a family. People do.

The country doesn’t march in its own streets and protest. People do.

The country doesn’t see the color of someone’s skin. People do.

We have to stop using broad, overarching language to characterize mass groups of individuals. Life doesn’t work that way.

We are categorized and grouped in multiple ways because we are all unique individuals. Never has that been more demonstrated than right now in our current political divide. You can spend one minute giving high-fives to fellow fans at a sporting event and the next minute screaming at them about their political views.

In the same way that it is wrong to put all people of a particular race into the same secluded categorization, it is also wrong to label an entire country — made up of unique individuals — a “racist country.”