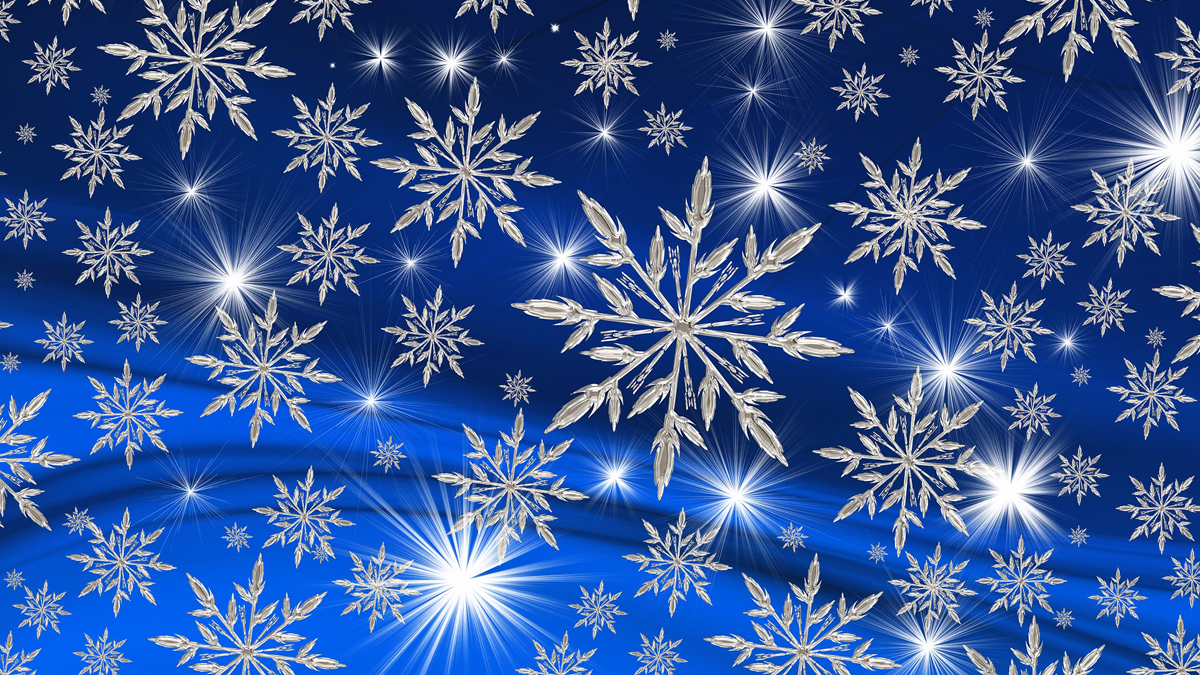 Weather Alert! Snowflakes are out in full force.

What would you think if the First Daughter made a surprise visit to your child’s school? If you’re a Generation-X’er or older, you’d probably think it was pretty special and a nice treat for your youngster. What an honor to meet a famous person, one who is the daughter of the President of these great United States of America.

But alas, that’s not the country we live in anymore.

Nowadays, it’s fashionable to avoid contact with members of the opposite political party as if they were carriers of the plague. It’s common to cover your ears and scream, “la la la la” when someone with a different opinion than yours decides to exercise his or her freedom of speech. It’s the norm to duck your head and run for the hills as if under heavy sniper fire, just to stay safe and secure in your own little bubble.

Or, quite simply, it’s the “thing to do” to yank your child out of school because Ivanka Trump, the daughter of Donald Trump, the President of the United States, makes a surprise visit to that child’s school.

That’s exactly what happened on Monday when Ivanka made an unannounced visit to Norwalk Early College Academy in Connecticut. Angry parents reportedly pulled their children out of class for reasons that aren’t exactly clear. I can only speculate that it was done out of fear that the First Daughter was going to poison their kids with such vile, reprehensible hate speech that it would turn them into Neo-Nazis or white supremacists.

Give me a break.

Have we become such fragile, delicate beings that we recoil in trepidation at the notion of hearing an opinion that differs from our own?

Nobody is suggesting these kids have to buy into what Ivanka is saying to them, or that they must engage in a debate over what they believe. I’m not too fond of debate myself, but that doesn’t mean I won’t at least listen to what someone else has to say.

It is unhealthy to avoid listening to opposing viewpoints. And it’s a missed opportunity, too. Hearing what the opposition thinks about a particular topic can embolden your own position on the subject, and even offers ammunition on how to better articulate and defend your beliefs.

These parents must have believed that Ivanka was going to strap their children down to chairs and tape their eyelids open while showing them eight hours of propaganda film on her father’s policies.

What the heck are we doing? What have we become as a country? As a society? As people? It’s no wonder the word “snowflake” has been bandied about our culture and has worked its way into modern vernacular. As soon as we come into contact with anything unlike us, we melt away.

You cannot shelter your children forever. There is no such thing as a “safe space” in the real world.

How are these kids going to handle becoming adults who are responsible for original and constructive thought? How will they become functioning members of society in the workplace, where they inevitably will be met with pushback on their ideas and constructive criticism on their production?

The more that these kids are taught to run and hide from the big, bad wolves, the less likely they’ll be to learn perseverance. And without perseverance, we cannot overcome our struggles.

The bible proclaims the importance of perseverance as it will build character and hope.

Not only so, but we also glory in our sufferings, because we know that suffering produces perseverance; perseverance, character; and character, hope.

As Romans 5:3-4 states, perseverance comes from suffering. And if we can’t even let our children persevere through something as simple as hearing a different opinion, how less likely are they to be capable of handling true suffering?

It is my hope that those struggling to cope with the realities of the political world in which we’re now living will be able to stop running from it and instead listen and endure. It is from this strength and courage that perseverance and character will develop, and they will begin to cease to be as delicate as snowflakes and instead grow to be as solid as rocks.