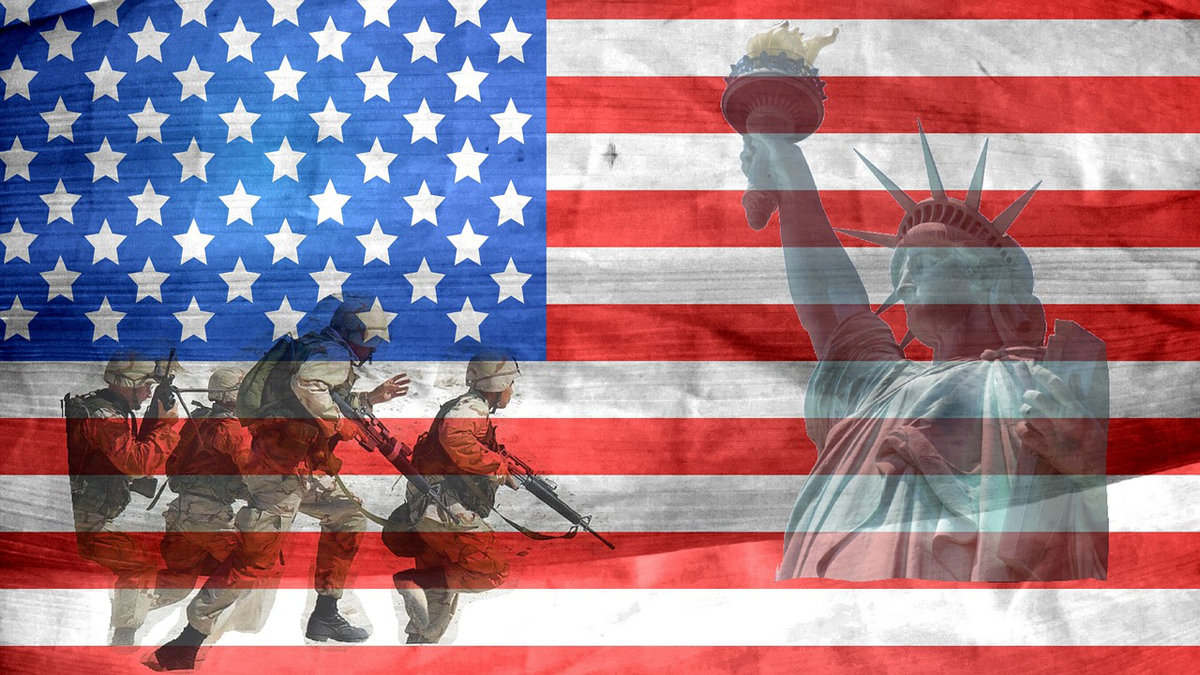 The national anthem isn’t the only — nor is it necessarily the best — time for athletes to protest.

To Whom It May Concern:

I hear you. We all hear you. You’ve made your plight known to the masses. You’ve reached prime time audiences and have been featured on cable news networks. Your cries of injustice have not gone unheard.

But you’ve got to stop living in the Land of Make Believe; you know, that sprawling metropolis smack dab in the middle of the cities of Denial and Defiance, just across the river from the towns of Hypocrisy and Ignorance.

I could go on for hours about why your complaints are misguided, why your judgment is clouded, and why your protests are hypocritical, but I’ll sum it up briefly and spare you details, because that’s not ultimately what my post is about.

To sum it up, you are using a First Amendment right to protest against a country whose Constitution gave you that right in the first place.

…what? If that’s not the definition of hypocrisy, I don’t know what is.

Those of you, and your ardent supporters, will argue until you’re red, white and blue in the face, claiming that your protests are not about the United States flag or the country itself, but about racial injustice and corrupt police officers.

It sounds nice, but that’s not what Colin Kaepernick — you know, the below-average quarterback-turned-Gandhi — said after his first protest in 2016. If you’ve forgotten his words, allow me to remind you:

“I am not going to stand up to show pride in a flag for a country that oppresses black people and people of color.”

I see the word “oppress” in there, but I also see someone saying he’s not going to show pride in his country — and a lack of pride “in” is a disrespect “for” the country.

Some of you other players are claiming the opposite of your trailblazer. You’re saying that you have plenty of pride in the flag, the country, and all those who fought and died to ensure and promote freedom and liberty. You just want to draw attention to injustice.

That’s fine. That’s noble. And I’m not going to accuse you of lying, even though I have my doubts about your version of truth.

But — and here’s where ignorance comes in — disrespect comes in many forms and is not exclusively a result of intent. Disrespect can occur unintentionally, and with your poor choice of timing, you are indirectly showing disrespect toward the country that you call home.

But, as I’ve mentioned, criticizing your motives is not the intent of this post. So, I’ll stop digressing and get back to my point.

Nobody is bashing your cause, good sirs. We all have a measure of respect for your feelings and intentions because anybody who believes in this country and its founding principles believes in life, liberty, and the pursuit of happiness. All citizens — legal, of course — of this country should have equal opportunities to make something of themselves.

It’s not your cause; it’s your timing that is awful.

You claim that you’re using your platform and maximizing exposure, but you’re shortsighted in thinking that the national anthem is the best and only time to protest. There are literally dozens of times before, during, and after a football game when you can still be “seen” by the masses as promoting your message.

Here’s a novel concept: maybe instead of practicing your next silly end zone celebration, you drop to a knee and/or raise a fist to do your protest after crossing the goal line? When better to protest than when all eyes are on you, rather than the flag?

Another possibility is maybe right before kickoff, all players who want to protest raise their fists or kneel on the sideline. Everybody in the stadium is amped up, fans have returned to their seats from the bathroom and concession stands and all eyes are down on the playing surface where they can see players kneeling in unity or standing with fists raised.

Another idea is maybe coming out of the huddle, a player raises a fist as he runs to his position. Can you see the quarterback doing that? He is the most-watched player on the field prior to the snap. Everybody who knows football understands that he’s going to receive the snap and he’s the guy worth watching. So why can’t he raise a fist as soon as he breaks the huddle? (other than it being a tremendous distraction and his focus should be on the game)

All of these gestures that I’ve suggested are even more visible than those exhibited during the anthem because the game itself is the focal point on a Sunday afternoon.

Players can still protest and do it with plenty of eyes on them. When you are receiving pushback for your disrespect, instead of fighting it and defiantly maintaining your same course of action, why not consider some alternatives that are just as — if not more effective?

Just don’t do it during the anthem. Don’t disrespect the flag. Whether it’s intentional or not, it’s still disrespect, and you’re looking like overprivileged, anti-American hypocrites.