A poorly planned protest promotes self prior to the point 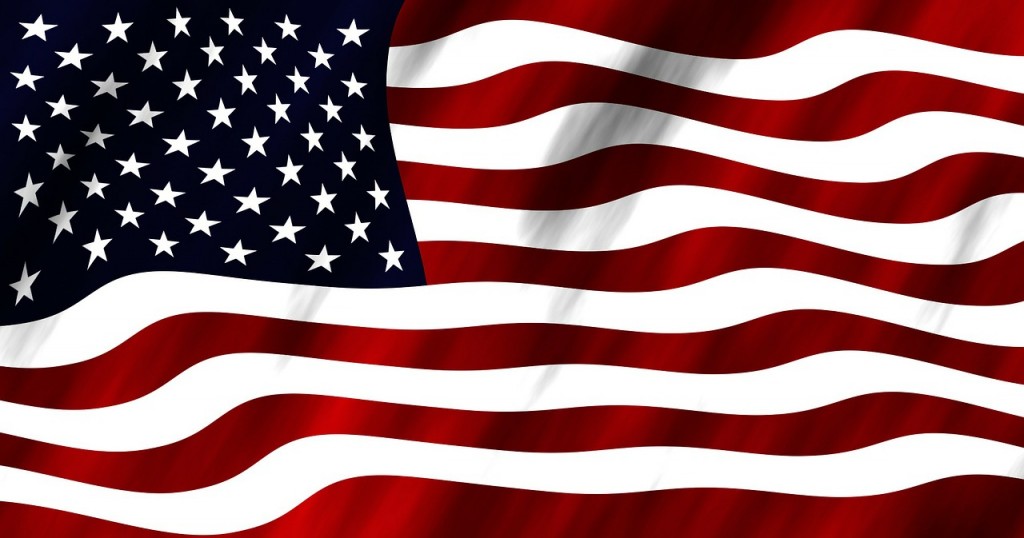 I firmly believe in the concept that a person who pokes fun at the foibles of his own kind is not inherently doing anything wrong, so long as the jab is done in good nature. I believe this is an act in humility and an open acknowledgement of fallibility.

For instance, a white person can poke fun at things that certain white people do. Likewise, black people can do the same about black people. Same goes for men and women. I’m Polish, so I can jokingly poke fun at the stereotypes of my heritage in the same manner that a blonde can laugh off naiveté.

With all that said — and not to digress too much — allow me, as a 10-year player in football, to take a jab at some of the current NFL players who are choosing to protest the national anthem.

These “meatheads” must’ve been hit in the head one too many times if they think their protests are being handled in the correct way.

(Yes, with the increased awareness of concussions and Chronic Traumatic Encephalopathy, I shouldn’t make jokes about getting hit in the head, but I’m being lighthearted about it, so sue me.)

I believe in the United States Constitution, its original intent, and the need for America to preserve and protect the rights declared in the sacred document.

For example: I hate guns, I hate the misuse of guns, I hate the idea that private American civilians feel they need to own guns. But I love our Constitution and our Second Amendment to it permits the authorization of possessing said guns.

Similarly, the First Amendment to our beloved Constitution gives us our greatest freedoms of all, including the one I will be discussing in this post: the freedom of assembly, which covers one’s right to protest.

I don’t believe in protesting. Protesting does more to bring awareness and recognition to one’s cause but it seldom — if ever — changes minds or gets things done. But protesting is protected by our Constitution, thus, I tepidly accept the right of protesters to promote their cause, even if I may disagree with its effect.

San Francisco 49ers quarterback Colin Kaepernick created waves in recent weeks, not just throughout the NFL but outside the sports world as well, when he infamously sat down during the National Anthem as a means to protest “social injustice” in our country.

When asked after that first game why he did that, Kaepernick said:

“I am not going to stand up to show pride in a flag for a country that oppresses black people and people of color.”

I have a big problem with that for so many reasons. Let’s run down the checklist.

1) The idea that Kaepernick is protesting the flag and the country is richly ironic. The United States is the greatest country in the world for so many reasons, among which includes the opportunity to be gainfully employed. Kaepernick doesn’t want to show pride in this country, and yet it’s a country that has allowed him to have one of the world’s best jobs, attain celebrity status, and earn millions of dollars, which puts him among the Top 1% of the world.

…how dare this country oppress him! That’s hypocrisy any way you slice it.

But for cryin’ out loud … it’s not the country’s fault! It’s individual citizens’ faults. The country does not endorse oppression; it embraces freedom and opportunity for all. But if a racist business owner denies employment for a minority, that’s his wrongdoing, not the country’s. The country does not encourage discrimination. In fact, I think this current administration — led by a black man, mind you — is promoting more equality than any administration in history.

3) Protesting on an NFL sideline does more to draw attention to one’s self than the cause. Remember what I mentioned earlier: the freedom of assembly — and thereby the right to protest — gives people the ability to draw attention to a cause that they care about. But if your protest says more about you and draws more attention to yourself than it does the cause you’re promoting, then you are not doing it correctly.

One of the principles of Kaepernick’s protest was police brutality, which has been a hot topic in the past few years after the media has reported several incidences of white police officers killing — sometimes — unarmed black civilians.

That’s a fair concern. I don’t think any person — regardless of whether they are in a position of authority or not — should discriminate against other human beings.

The problem I have with this target of protesting is that all police officers have been unfairly lumped in together as being racist and bad humans. I’m disgusted by this notion because I think the vast majority of police officers are good and decent human beings.

Do not let the negative actions of a few parts define the whole.

And as it pertains to Kaepernick — and other NFL players who have joined in protesting the National Anthem — protesting the anthem isn’t exactly drawing attention to police brutality. What do policemen have to do with an NFL game?

Wouldn’t Kaepernick’s time be better served by protesting outside a police station that employed an officer accused of committing a hate crime? That’s an example of attention being drawn to the cause, not to an individual doing the protesting.

Let me conclude this post by saying this: I recognize Kaepernick’s right, as well as the right of any other human being, to protest whatever cause they feel is important. But you’re not doing yourself any favors by putting your crosshairs on the United States of America, a country not responsible for the actions of a few. A country that does not endorse, encourage, promote or permit under law the oppression of any of its citizens. Nor are you doing yourself — or your cause — any favors by drawing more attention to yourself than what it is you’re fighting for.

And that’s my biggest problem with Kaepernick. It’s not his cause that is the problem. It’s his actions that are misaligned and misguided. He can correct that by stopping the protest against a country that has given him so much and instead focus on individuals that are truly responsible for the “oppression” that he’s railing against.

Something tells me he won’t change that.