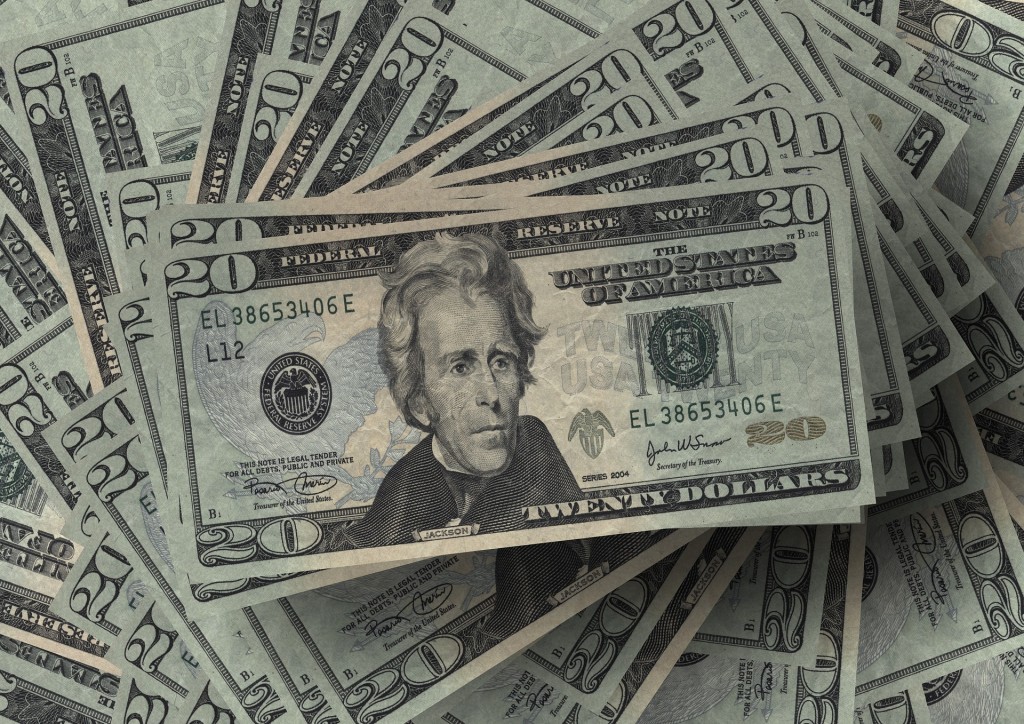 I’m a believer in the expression that “if it ain’t broke, don’t fix it.” So, when news first reached me that Harriet Tubman would replace Andrew Jackson on the front of the $20 bill, my first question was, “why?”

Instead, my question was, “why fix something that didn’t need fixing?”

Does changing the face on a piece of currency make it any more valuable? Was keeping Jackson’s face on the money somehow harming our economy?

If the currency absolutely had to be fixed, then I applaud the government’s decision on Tubman. In principle, it makes sense. Tubman was an abolitionist born into slavery who escaped and helped lead the efforts of the Underground Railroad during the American Civil War. Jackson, meanwhile, was a slave owner and former President responsible for the Indian Removal Act, which stole land from Native Americans and led to the Trail of Tears, causing the death of thousands of American Indians.

In essence, the switch from Jackson to Tubman sounds like a no-brainer, right?

While Tubman was a good choice, I’m still hung up on the intent behind the currency change.

Those who know me best understand my level of distaste for Donald Trump, the current frontrunner for the GOP nomination for President of the United States.To put it more bluntly, I think he’s an obnoxious, arrogant blowhard with little knowledge of what it takes to be president.

But Trump put it correctly when he said that he thinks highly of Tubman but believes the move to put her on the $20 bill was “pure political correctness.”

To put focus on a trivial matter such as who graces our nation’s currency, simply to pacify a small segment of people who might be upset by it, is just an incredible waste of time.

Seriously, does anybody even pay attention to who is on our money? I don’t care if it’s Andrew Jackson, Michael Jackson, Harriet Tubman, or Harriet the Spy … I just care how many of them I have in my wallet.

The idea that our country is trying to appease everybody so as not to offend anybody is just hard to wrap my head around. Some might try to call that progress, but I call it spinning our tires in the mud. If we wait until everybody in the country catches up, the rest of the world will pass us by, and we will cease to grow and progress.

The constitution was written not to make every citizen equal, but to ensure opportunity exists for every citizen, which it most certainly does for those willing to work hard and earn what they deserve.

So, while I applaud the choice of Tubman for her courage and bravery, I frustratingly loathe the reason behind the switch. Changing the face of currency in order to put a woman or a minority on it, not for monetary improvement but simply for the sake of “equality”, belittles Tubman’s great accomplishments and instead puts the focus on qualities she had no control over.