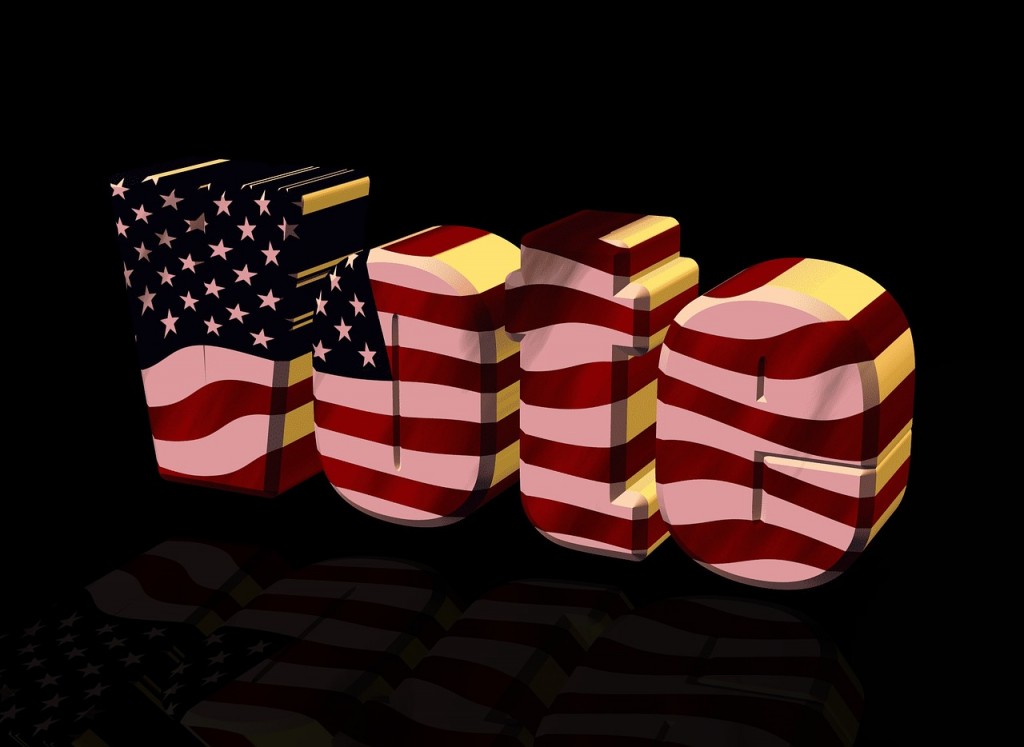 “I’m not going to vote, because my vote doesn’t count.”

I’m sure you’ve heard this declaration before. You might have even uttered that phrase a time or two in the past.

I still maintain that in parts of the country — like states that are heavily Republican or Democratic — this holds true.

For the longest time, I used this as an excuse not to vote. I live in Illinois, after all, which turns a deep, solid shade of blue every four years for the general election. The last time Illinois was won by a Republican Presidential candidate was in 1988 when George H. W. Bush picked it up.

Sure, there are local and state elections that are more up for grabs, but I have never known enough about the candidates and their platforms to give anybody my vote.

Some people tried to convince me to vote anyway, calling it my civic duty or telling me people fought and died for that right. To which my response was: “While I appreciate the sacrifice made by many, and while I’m grateful for all the freedoms given to us by the constitution, I also feel that I have as much freedom and right not to vote as I have to exercise a vote.”

With that said, I had gone 13 years of my adult life without exercising my “civic duty,” until this year. On Tuesday, March 15, I cast my first ever vote in Illinois’ primary.

My reason for voting had as much to do with denying one candidate a victory as it had to do with voting for another. While my vote ultimately was unsuccessful, I have no regrets about breaking the 13-year abstention.

Now that I’ve finally taken the plunge, I imagine I’ll be voting more often in the years ahead. Not out of some sense of obligation or duty, but if and only if I see an opportunity to make a difference.

And that’s a freedom I’m happy to exercise.