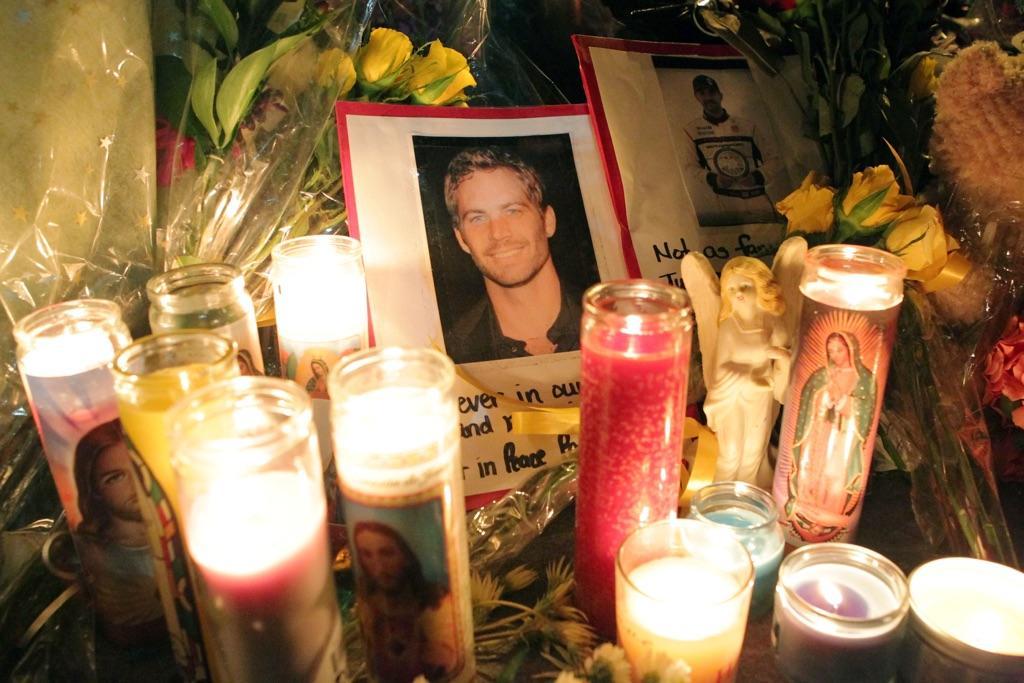 History Says Meadow Walker May Have A Case Against Porsche

The lawsuit by Paul Walker’s daughter against Porsche over its role in the actor’s 2013 death was the latest in a decades-long battle between the German sports car maker and U.S. lawyers claiming its vehicles can be too dangerous for many drivers and who’ve had some success in getting American juries to agree.

I can’t even begin to describe how many things are wrong with this story.

I guess I’ll start with the fact that I’m fed up with the direction of this sue-happy country. Everybody wants to blame somebody for whatever goes wrong with his or her life, and thus, wants a bunch of money for it.

Just so you don’t think I’m too unreasonable, I will clarify that if there is legitimate reason to request that somebody else pay for money that you have lost, then I’m in agreement that suing them is within reason. What counts as “reasonable”, you ask? Such instances as when you miss work, you run up hospital bills, your property is damaged, or anything that has a finite and exact dollar amount.

“Emotional distress” or “mental anguish”, as the legal terms are phrased, cannot accurately be quantified, and thus, I have a big problem with people who use them as means for suing someone else.

If I walk down the hallway at work, trip over a loose cord and stub my toe on a doorframe, I’m pretty sure I’ll have mental anguish for all of about six seconds. Is that worth $500,000? How about a cool million? Heck no. But I guarantee somebody out there would beg for it. I wouldn’t give myself two bits in compensation for that.

But if a loved one of mine were to accidentally touch an exposed wire at work and died of electrocution, I’d be pretty distressed, right? Still, how do you put a dollar value on that distress? You can’t. You can put a value on wages that my loved one would lose from not working … but even then, how can you accurately determine how many years that person would have lived? You can’t.

The other problem I have with this story is the assignment of blame. We’re going to blame Porsche for being a faulty piece of machinery? What’s worse, is we’re going to absolve the driver of the car for killing the passenger?

Paul Walker’s friend, Roger Rodas, was driving the car that crashed and killed Walker well in excess of the posted 45 mph speed limit — between 80 and 93 mph. It’s absurd! If anyone or anything is guilty of Walker’s death, it was Rodas’ ridiculously illegal driving. Not the company that made the vehicle. Porsche didn’t say: “Here, we made this vehicle that has really good pick-up, so go ahead and ignore all the rules of the road.”

That’s insane. That’s like a gunmaker saying: “Here, these contraptions that we built will propel a bullet at fast speeds at whatever target you aim them at. So, go find a target and fire away.”

No! There are rules to abide by and it’s on every mature adult to know them and abide by them. Ignorance is no excuse.

A third issue that bothers me in this country is Americans’ “need for speed.” Or, more accurately, Americans’ problems with not knowing the rules of the road, or just blatantly ignoring them. It’s like a person will get behind the wheel of a Porsche and just want to see how fast they can drive and how cool they can look.

Finally, as the above article notes, there is precedence for a person suing Porsche and winning. In 1980, the article states, Cynthia Files borrowed her husband’s Porsche and drove 60 mph in a 25 mph limit. Supposedly Files was “caught off guard” by how violently the turbos kicked in and she panicked, overcorrected, and got into a crash that killed her passenger. She lived and walked away free and clear even though she had been drinking before getting in the vehicle. Meanwhile, the widow of the passenger who died in that accident sued Porsche instead of suing Files. And the widow won.

Our justice system may be better and more advanced than a lot of third-world countries out there, but it’s still out of whack sometimes.

Take responsibility for your own actions, use sound judgements with a clear head, and quit asking for money that is not yours unless you’ve legitimately lost it because of somebody else.