President Trump is not your child’s role model … you are 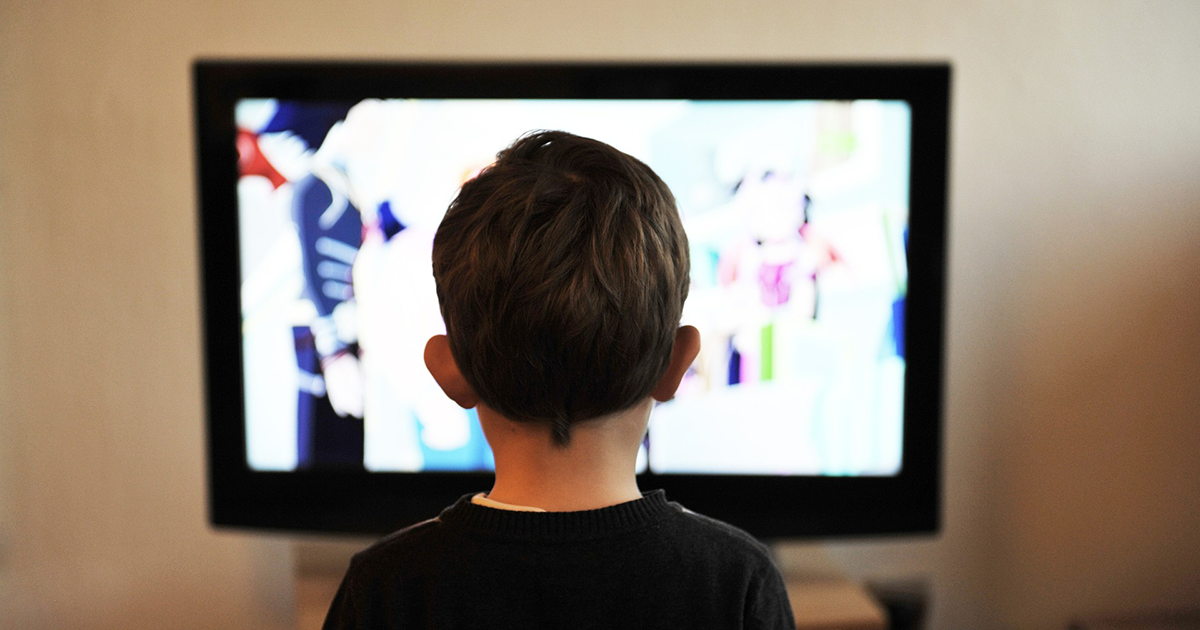 Don’t expect President Trump to be your child’s role model. That responsibility begins with you as the parent.

Strong emotions can sometimes cause people to say or do — let’s just call it “questionable” things. This is why I advocate not shooting from the hip and why I encourage people to think before they speak or act.

For instance, exit polls show a large bloc of American voters were “angry” and they broke toward Trump. So, if you are anti-Trump, this is your opportunity to see what raw emotion can do. It put a man that you despise into office.

Because I know that anti-Trumpers are highly emotional right now, I’m willing to tolerate and understand all the protesting that is going on — however ineffectual and futile these protests might be.

One thing I will not tolerate and maintain silence about is a parent’s duty and responsibility toward his or her children.

While reading an article from the Chicago Tribune, titled: “5 arrested after largely peaceful anti-Trump protests downtown,” I came across a blurb about a young woman who brought her 3-year-old daughter to the protest at Trump Tower in Chicago.

The first thing that went through my mind was, “Are you nuts?” Even though the article title says the protests were “largely peaceful” that doesn’t mean protests never break out into violence and danger. On the contrary, they often do.

Furthermore, this woman even admitted “[My daughter is] a little too young to understand all of this.”

So … what exactly is she doing there?

Bringing your child into a potentially dangerous situation is only one thing that rubbed me the wrong way. But it was her next quote that really left me shaking my head.

While I agree with her that Trump is not the best role model — and I’ve even said as much as far back to the primaries and throughout the general election campaign — it is not Trump’s responsibility to raise your kids. It’s your own.

No, sweetheart … you have to be a role model, period.

Pope Francis or even Mother Teresa — God rest her soul — could be in the Oval Office and you still would be ultimately responsible for being the first and primary role model in your child’s life — next to Jesus Christ, of course.

You see, it’s not Donald Trump’s responsibility as upcoming President of the United States to be a role model. That’s not his job. His job is to serve and protect the country and ensure the growth and prosperity of America — to help leave the country in better shape for your child than you think it currently is for you.

Now, if you don’t think Trump is equipped to handle that responsibility, you can argue that until you’re blue in the face. I’ve even had my doubts and skepticism about Trump. But that’s not the point of this post.

The topic of this particular blog post is taking responsibility and being a role model in your own child’s life.

For example, Oscar-winning screenwriter Aaron Sorkin wrote an open letter to his 15-year-old daughter after Donald Trump was elected President Tuesday night. And while I do not agree with everything he says or stands for, I point out this article specifically to exemplify how a parent should communicate the rights and wrongs of the world with their child.

It’s no different than not allowing your child to watch an R-rated movie, making sure they “stay in the yard” when playing ball, looking both ways before crossing the street, instructing them to do their homework and clean their room, teaching them to be respectful to authority, making sure they brush their teeth and go to bed on time, telling them to say “please” and “thank you” — the list of parental responsibilities goes on and on.

It’s a daunting task, to be sure. Nobody said parenting would be easy. I myself have no idea of the tremendous challenges that lie ahead for my wife and me as parents.

But you ultimately have the responsibility to tell your child what is right and wrong. Nobody else does. Don’t shirk that responsibility. Don’t dump it off on someone else.

I love that parents love their children and want what is best for them. That’s the first step. But it doesn’t stop at love.

As a Christian, I believe that Christ is the cornerstone and foundation of each individual’s life. But a child doesn’t even know of Jesus until his or her parents teach and share the Good News with them.

Therefore, whether you are a believer or not … a child’s first and most important source of learning and growing begins within the household, and you as a parent are the President and Role-Model-in-Chief of that particular domain.

And you didn’t even have to be elected to serve.